Raf has recently joined Pinnacle as a Visualiser in the Design team. We are extremely excited to see what masterpieces Raf will be creating for us. Originally from Portugal, he moved to England six years ago and has never looked back. He has 10 years’ experience of working with 3DsMax and a background in industrial design, so he brings a wealth of experience. Raf said the best part of his role is being able to create beautiful images. He’s looking forward to introducing new technology to Pinnacle like Virtual Reality.

As well as a passion for design, Raf has a passion for heights! Five years ago, he fulfilled his long-term ambition by qualifying as a private pilot – see a video of Raf in action here. Outside of work, he loves cycling, especially downhill, and often visits Wales to see if he can conquer the mountains! 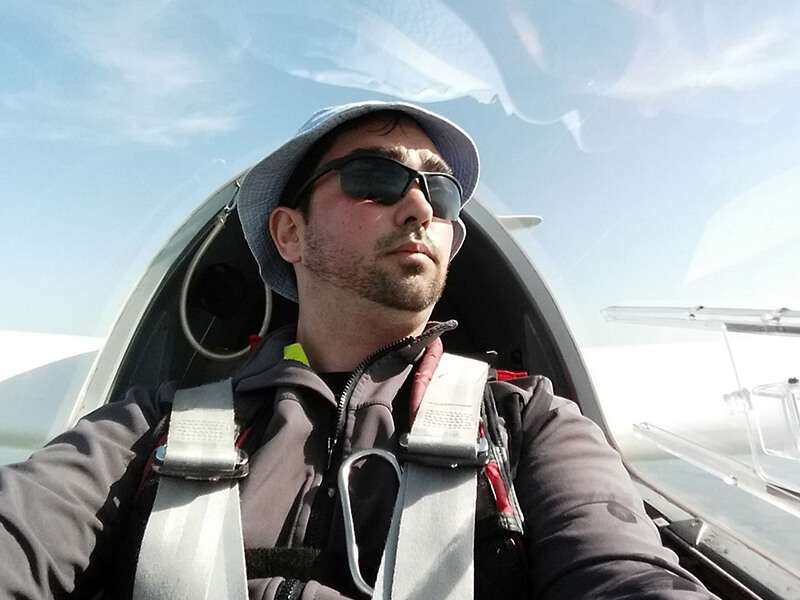 Meet Zoe, who will be bringing lots of creativity to our Design team as our new Interior Designer. Zoe has a degree in Interior Design and over four years’ experience designing in the fit-out industry and working closely with main contractors. She is an expert in using Revit – that will definitely come in handy!

Outside of the office, she’s a keen traveller and has spent two years exploring and working in Australia, which has given her the thirst to visit the remaining European cities she hasn’t yet seen! Zoe is a fitness fanatic – she enjoys attending classes such as boxing and yoga. One of the highlights of her life so far was attending Glastonbury festival last year (photo below). When she’s not in the gym or at Glastonbury, you’ll find Zoe at a classic car show, an art gallery, a design show or watching her partner play rugby. 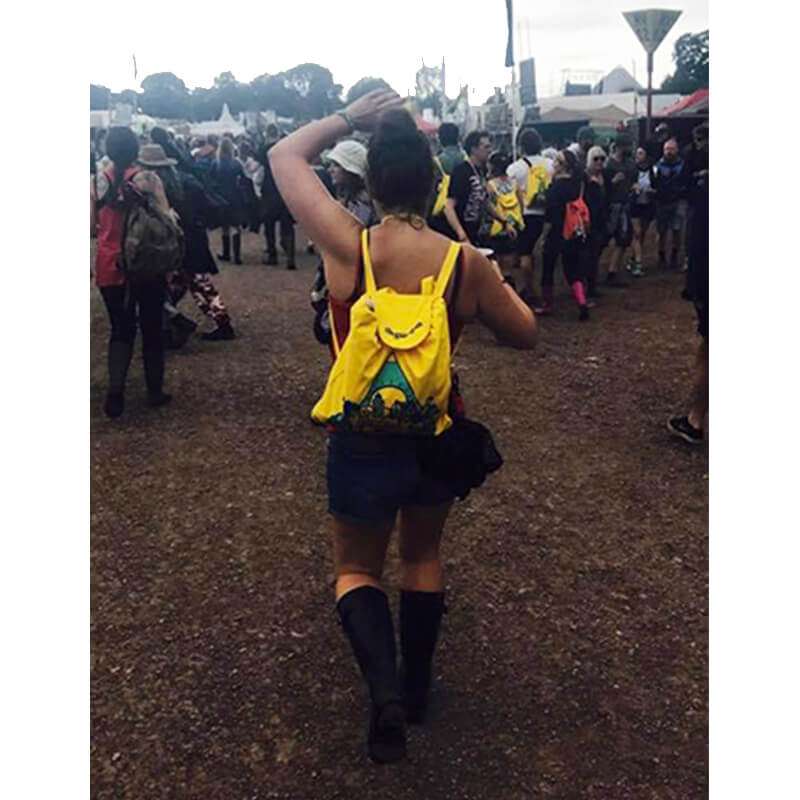