Virtual Reality (VR) has been rapidly growing in popularity, with many individuals and organisations finding various inspirational uses for it. The gaming industry has become a major fan of VR with games becoming even more realistic and addictive in virtual environments. However, various other industries have found amazing ways of using VR, including the Education sector.

VR can be a useful tool in schools to take classes on virtual field trips and for children with special educational needs. The software can be configured to run 30 headsets so every student can see the exact same view, useful for the teacher when trying to point out something specific to the class. Not only can VR be used for showing pupils around a historic building or ruins, it can help immerse them in experiences and understand how people in the past felt in certain situations. For example, one school uses VR headsets to create a WW1 trench experience, helping students to understand what those people experienced 100 years ago.

Some pupils may find it easier to see and hear something rather than have it explained to them like a traditional lesson, and VR is another example of where interactive and alternative learning types can benefit education and make it more interesting and engaging for those involved.

In addition to traditional classroom learning, VR technology could be of great use in lessons such as product design and electronics, where pupils could virtually ‘build’ prototype products and analyse them digitally without the need to physically build them in a workshop or studio.

The applications for VR technology in education are endless and it could be only a matter of time before these become more common place in lessons and learning. 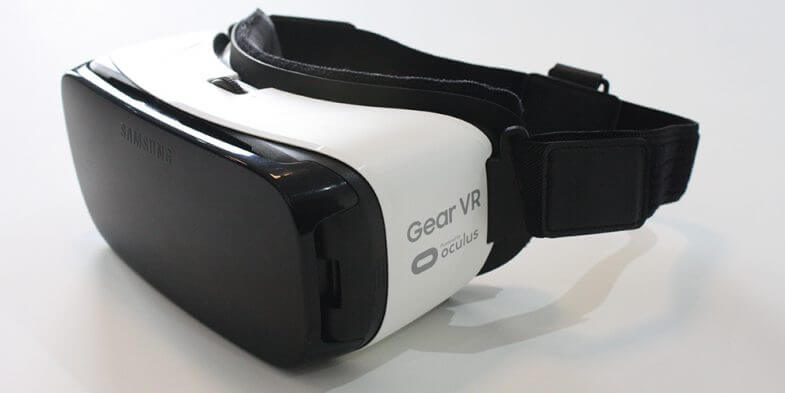 Other sectors that have found some great uses for VR technology, showing that it isn’t just another topical trend:

Healthcare – doctors are using VR to treat patients of phobias such as a fear of flying, and they are also using it to help patients who have lost a limb to learn to control their phantom limb pains.

Military/Law Enforcement – the British Government announced that it would be using VR to train and educate trauma medics for battle, as well as training soldiers how to deal with IEDs and how to react in a number of situations.

Entertainment – while gaming may be the obvious example, famous musicians such as Paul McCartney have an app that lets you watch the concert without the surrounding crowd.

Advertising – VR is being used to advertise brands and films, with one film maker using it to create a virtual ride in the spaceship shown in the movie.

Specialised Trades – trades with specialised skill sets are using VR technology to reduce the costs of educational and training material as trainees can practice on VR instead.

Tourism – tourism companies and hotels are using VR to show customers various destinations, with one company creating a teleporter which allowed users to feel sunshine and breezes! Awesome hey?

Automotive – various automotive companies are using VR to show potential customers the insides of the car in detail without a physical prototype, to allow customers to customise the interior and view their choices. One company even used it to simulate a car with simulated distractions to teach drivers about the dangers of distracted driving.

Space Exploration – NASA uses VR to train astronauts with the aim of improving their mental health on longer missions.